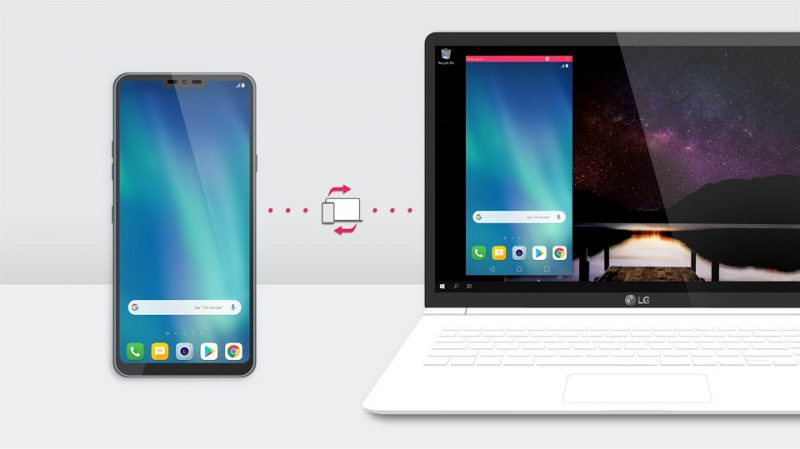 Microsoft recently released the ‘Your Phone’ app, which allows users to pair their Android smartphones with PCs. Essentially, the app lets users sync their Android devices with their Windows 10 PC and access content such as messages, photos, and even run Android apps right on their PCs.

Now, it appears LG is working on its in-house application which allows users of select LG phones to pair their handsets with Windows 10 devices. The first version of the new app dubbed ‘Virtoo’ by LG is now live in the Microsoft Store. The app uses Bluetooth to pair smartphones and PCs and then gives users the ability to run several Android apps right from the computer.

“Virtoo by LG is a smartphone app for LG PC users. It allows a Bluetooth connection between a smartphone and a PC to enable users to use various smartphone functions on the PC. Use Virtoo by LG to enjoy a more comfortable computing environment,” the app description explains.

Readers, however, need to know that not all LG handsets are compatible with Virtoo. Therefore, not all features would be available for everyone, even with a standalone app to sync with Windows 10 PCs.

Virtoo is an alternative to the ‘Your Phone’ app for Windows and allows users to send messages, access media stored on their mobile devices, make phone calls, and access all contacts saved in the address book. Besides, the app also supports screen mirroring when a compatible LG device is paired with a Windows 10 PC.

Next article Microsoft accidentally leaks release of the next Windows update 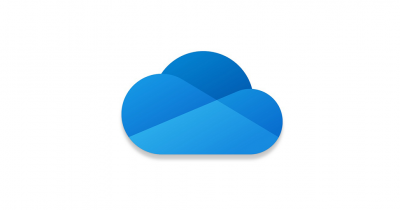 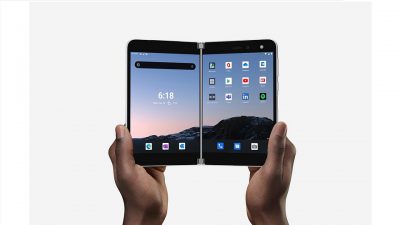 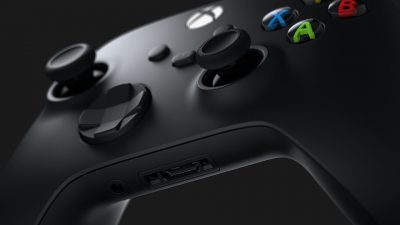