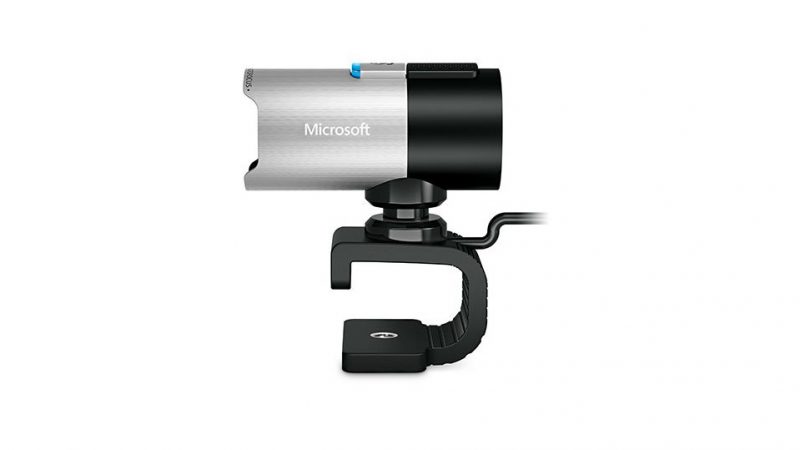 Just like in the past, it appears Microsoft has big plans up its sleeve for this year’s Surface event as well. While there’s no official confirmation yet, key sources indicate that Microsoft’s Surface event for 2021 could be held in May. Apart from the highly anticipated Surface Laptop 4, it appears the company has plans to launch a slew of other peripherals to go alongside.

According to a new report, Microsoft plans to unveil a new webcam that will feature a privacy cover and support high-dynamic-range (HDR) video. The report, however, suggests that the device won’t support 4K resolutions, which indicates Microsoft is not aiming at top-notch specs.

Instead, it appears Microsoft wants to launch a webcam that’ll boost productivity with Microsoft Teams. The ongoing pandemic has reshaped the way we work; no wonder Microsoft Teams has garnered so much adoption in the last year or so.

For now, Microsoft has remained tight-lipped about this new webcam. That said, it’s also worth noting that this won’t be the first webcam from Microsoft, as the company launched its first webcam back in 2006. Therefore, Microsoft unveiling a webcam is quite a possibility in the near future. You can still check out later models of the Lifecam on Microsoft’s online store. That said, they happen to be outdated when it comes to sensors and technology.

Apart from the new webcam, Microsoft is also expected to unveil the high-anticipated Surface Laptop 4 during the event and a host of other peripherals. 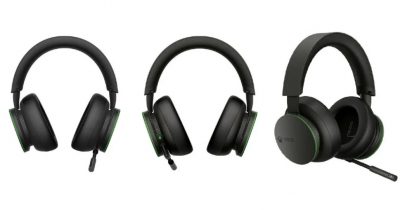 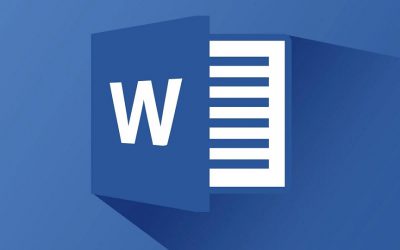 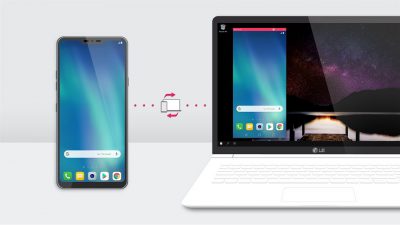